You hear it all the time. “God makes a way.” But do you ever wonder, “Will He make a way for me?”

It’s easy to think that God only makes a way for some people. When you’re going through a hard time, it might seem like God is purposely trying to separate Himself from you.

But that’s not the case. And the song “Waymaker” is a reminder that God is always there.

“Waymaker,” a song covered by Michael W. Smith, is an impactful song that centers on this reality. This song was so special to Michael that he created a version of the song in Italian and hopes to record it in Spanish and Portuguese too. He spoke about how touched he was by the song and how it impacted audiences, especially during COVID-19.

Michael said that he was resistant to the idea of covering the song at first. Yet, agreeing to do the song helped him see how beautiful it was and how moving it could be.

In addition to Michael W. Smith, artists like Mandisa and Leeland were also inspired to cover this song. Michael W. Smith’s two versions of the song currently have a combined nearly 50 million streams on Spotify, and Leeland’s two versions have more than about 100 million streams on Spotify combined. Leeland’s live version, which is around eight minutes long, has almost 90 million views on YouTube.

This song, among other things, shows that God is always with you, present in every moment, crafting beautiful plans for His children. And there’s plenty of proof of that in the Bible too. For example, Jeremiah 29:11: “’For I know the plans I have for you,’ declares the Lord, ‘plans to prosper you and not to harm you, plans to give you hope and a future.’”

Bible verses like this might move you in different ways. One verse might be a comfort in a hard time, another might be one that you memorized when you were a kid, and another might do something completely different. A few short, meaningful verses can morph into an art piece, a novel … or even a song like “Waymaker.”

Nigerian artist Sinach found verses that spoke to her in Genesis 5 and 12, and because of those verses, the original song “Way Maker” was born in 2015. These chapters speak about the amazing ways that God blessed Abraham and those who came after him.

This song focuses on the presence of God, so alive, so powerful that you can feel His influence:

God is with you at all times, and His presence follows you wherever you go. When Christ is in your heart, He’s literally with you, no matter where you are or what time it is. He’s with you right now wherever you are physically, mentally, spiritually, and emotionally. He’s those moments when you’re crying out to Him, and in the moments when you’re waiting in line at the grocery store or sitting down to eat your breakfast.

That’s what the song “Waymaker” reveals about faith. Each verse in this song goes deeper into the reality of this truth. The second verse proclaims:

When you notice God in your daily situations, you can become more aware of what He’s doing in your life and welcome Him to guide you as you make daily decisions. But how do you find His presence as you’re going through your day? Worship, as the song implies, is one way to acknowledge that and go deeper into it.

Jesus is “turning lives around” and “mending every heart,” as Leeland’s live version of “Waymaker” proclaims. Those things are even more meaningful when you recognize that God is doing them, when you acknowledge that He’s right next to you.

Many believers say that there are times or places where they feel God’s presence most strongly. Maybe you have those too. Everyone connects with God in a different way, but learning to recognize Him at all times helps you build your trust in Him and realize that He really is all around you.

“Waymaker” is a simple song, yet it provides a profound reminder of God’s presence. The song follows a distinct pattern: each verse begins with a statement about God and is followed by “I worship You,” demonstrating how powerful worship is in daily life.

“Waymaker,” whether sung by Sinach, Michael W. Smith, Leeland, or another Christian artist, also highlights how wonderful Jesus is. He does so much, including, “touching every heart” and “turning lives around,” as the lyrics say. That might motivate you to proclaim, in the words of the song, “I worship You.”

You are
Waymaker
Miracle Worker
Promise Keeper
Light in the darkness
My God
That is who You are (Michael W. Smith “Waymaker”).

Do you have a story of how God’s presence has impacted you? Share it on our website.

Stream Life 97.9 online to listen to uplifting songs to remind you of God’s presence. 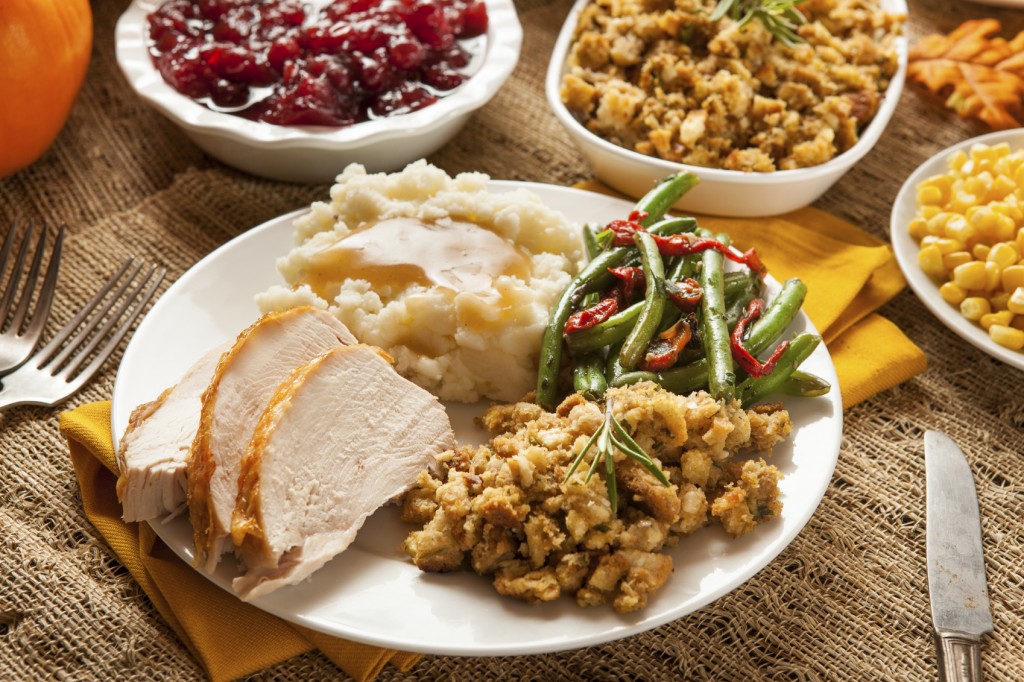 A Thanksgiving Carol by Allen Dickens

The classic Allen Dickens Radio Theatre Tale of Why Not to Rush Christmas! Holiday Lights at the Fairgrounds

Holiday Lights at the Fairgrounds is a drive-through lights experience that will delight and bring out the holiday spirit for all ages to enjoy! It’s easy to think that God only makes a way for some people. When you’re going through a hard time, it seems like God is purposely trying to separate Himself from us. A Thanksgiving Carol by Allen Dickens

The classic Allen Dickens Radio Theatre Tale of Why Not to Rush Christmas!

Holiday Lights at the Fairgrounds

Holiday Lights at the Fairgrounds is a drive-through lights experience that will delight and bring out the holiday spirit for all ages to enjoy!

It’s easy to think that God only makes a way for some people. When you’re going through a hard time, it seems like God is purposely trying to separate Himself from us.