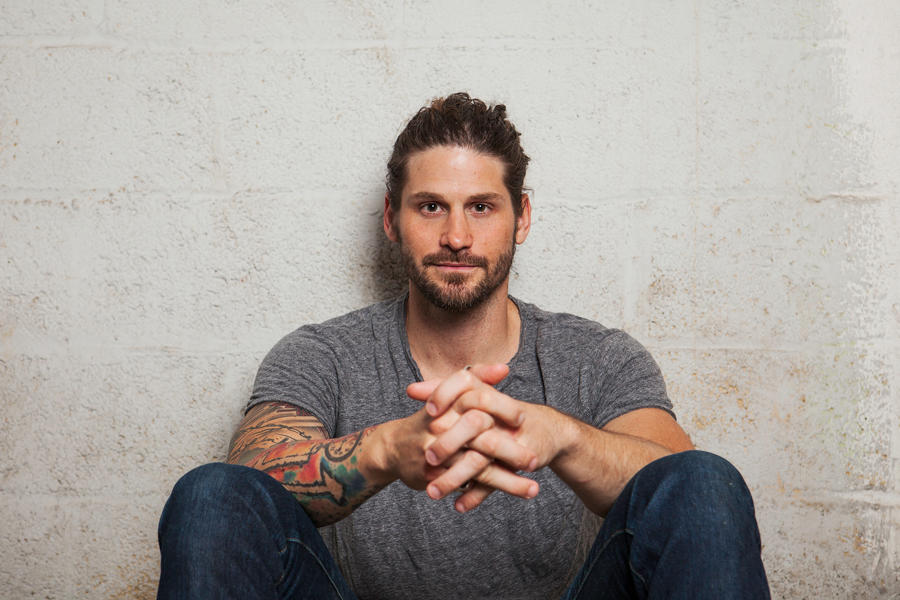 David Dunn has a new album out today titled “Perspectives”. I recently spoke with David during The Afternoon Drive and he shared his heart behind the new album, as well as the first single, “Starting Now”. We also talked about the song “Anxiety”, featuring Aaron Cole, which took on a whole new personal meaning for him after the recent Nashville tornado. Kristian Stanfill from Passion chatted about quarantine life, having church online, and of course he's always got a guitar nearby. 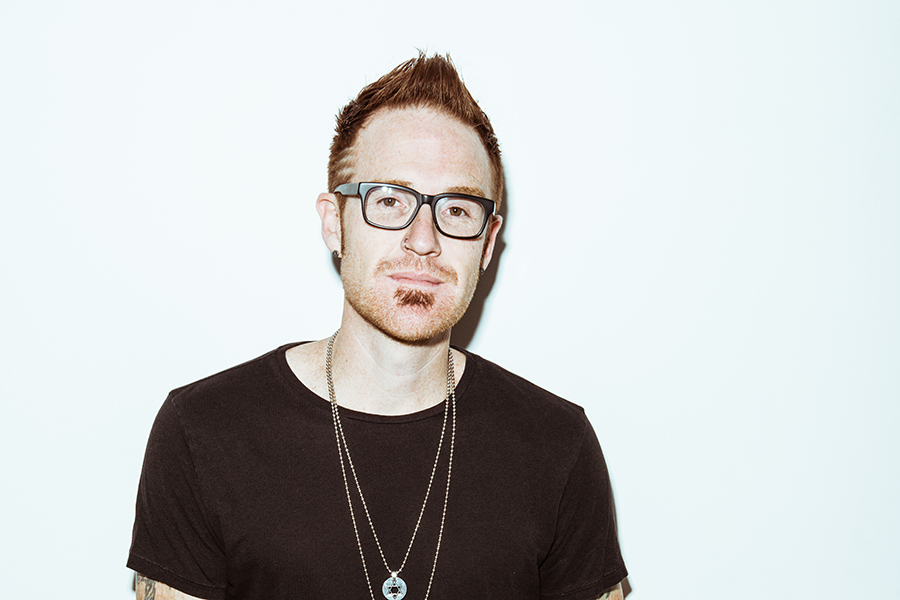 Ryan Stevenson encourages you to fix your eyes on Jesus

As Ryan watched a friend go through tragedy, it moved him on a deep spiritual level - and a new song was born. 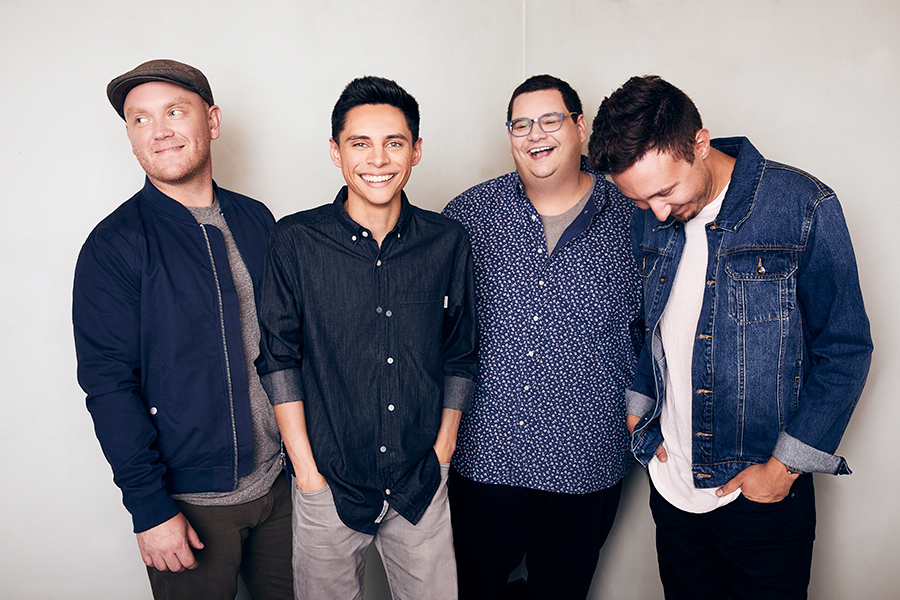 I had a chance to talk with Dave Frey, the lead singer of The Sidewalk Prophets, during The Afternoon Drive. 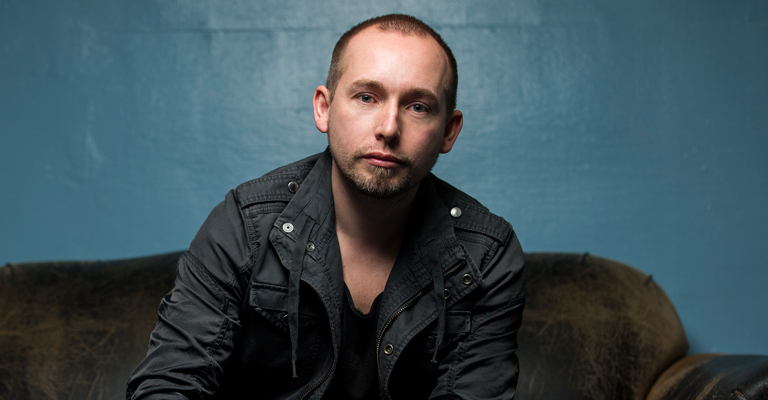 We Are Messengers continue to offer hope and encouragement

I had a chance to talk with Darren Mulligan from We Are Messengers during The Afternoon Drive.