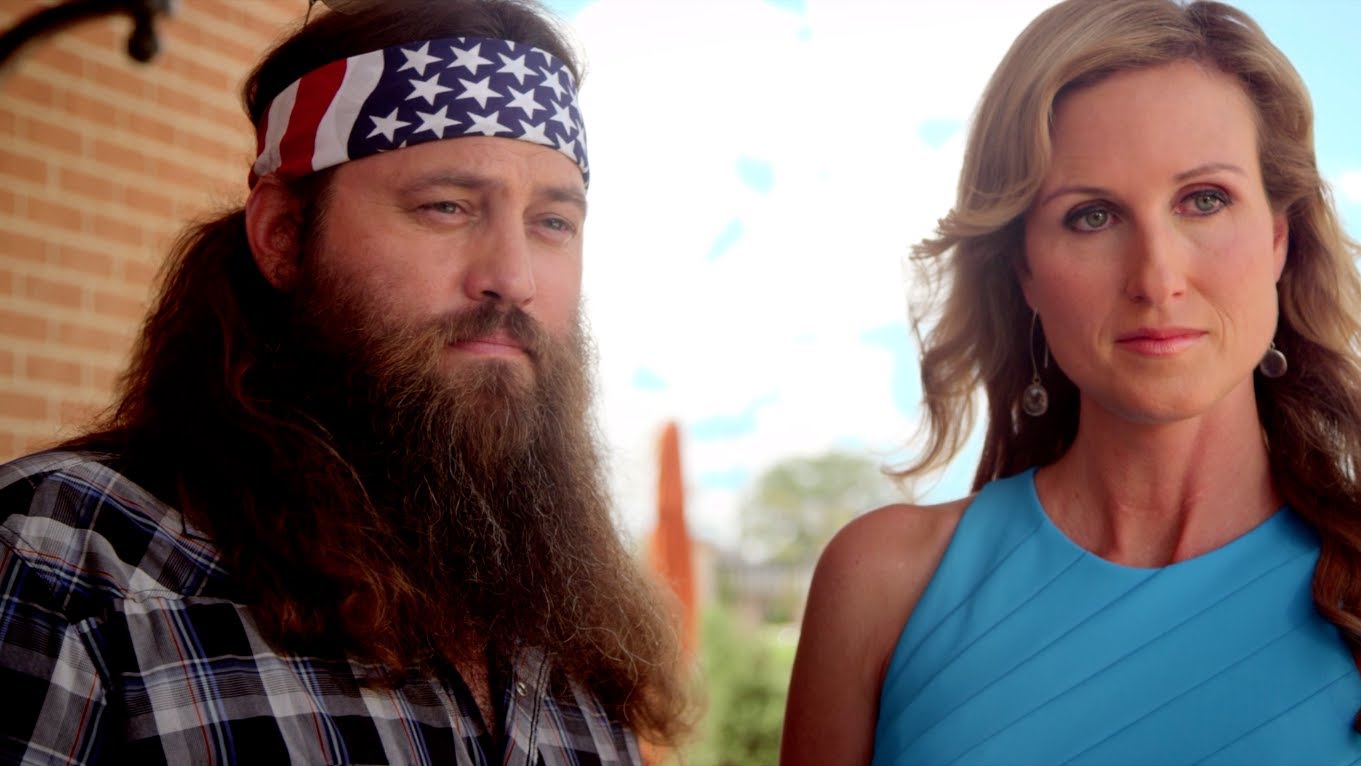 Seven takeaways from God’s Not Dead

I just went to see God’s Not Dead. Some of the acting was decent but other parts were honestly, only fair.

That being said,  there were several takeaways that I would like to share that I hope will make you consider going and supporting this film.  And if you have kids in public high school or college who are struggling with the prejudice of liberal faculty members who want to make them look bad, this is a must see film.

The film stars Kevin Sorbo – who starred in the movie “Hercules” – as an atheist professor of philosophy at a small liberal arts college. There is also has a key role played by Dean Cain – you may remember him as Superman in the tv series “Lois and Clark” – and even features a cameo appearance from Duck Dynasty’s Willie Robertson. Probably the best acting though, came by Shane Harper who plays a Christian student who accepts a challenge to debate the existence of God in a college philosophy class.

It is interesting to note that this film grossed a respectable 8.6 million from just 780 theaters in it’s first weekend. This alone, was intriguing enough to make me want to go see the film.

Here are my takeaways.

1)  The movie offered viewers a textbook example – pardon the pun – of how one student can make a difference in a classroom where atheism is accepted as the default setting by simply being available to give a different point of view in a very logical and systematic way.

2) It was a good picture of how everyone’s life has subplots that form their belief system and how tragedy can be “blessings in disguise” to confront their beliefs.  I was reminded that yes, even atheists have subplots.

For example, we learn late in the movie, that the non-believing professor was a Christian as a youth, but because God didn’t answer his prayers and heal his mom who died of cancer, he reasoned that God either didn’t care or didn’t exist.

3) It featured a multi-ethnic pilgrimage toward faith in Jesus.  The film showed how people from every corner of our planet live lives that cry out for Jesus, just like us.  I was reminded that a relationship with Jesus is not just American, it’s a global phenomenon. We must never forget that.  “For God so loved the world…”

In this film, we see the Holy Spirit moving simultaneously in the hearts of individuals from the Far East, the Middle East, Africa and the West.  God is always moving, even when we don’t notice. I found myself moved by the reminder that”from every tribe and tongue” God has appointed those who will praise Him.

4) The battle for the mind is most often won by humanists in the absence of another point of view. This film showed the power of one student who was willing to risk humiliation by accepting the challenge of a philosophy professor to prove the Biblical World View as a plausible theory and that God gave man a free will to choose whether or not to believe.

5) Circular lines of reasoning are a smoke screen to hide poorly constructed arguments. Moreover, they are often fallacious, and need to be challenged by better thinking.

Think about it. Stephen Hawking and other intellectual scientists espousing atheism often use circular arguments which are highly illogical and often refutable because the argument itself can’t stand on it’s own merit. The best example of this might be the Big Bang theory itself.  When called to explain how the Big Bang happened, most atheists start with the observable effects and link them back to a theoretical cause but never explain how or why they happened so we end up accepting as fact, that which is only theory.

Recognizing this illogical reasoning and challenging it with a simple counter argument is very doable and is often more effective than quoting the Bible. Viewers of this film will witness the debate being won without quoting bible verses by simply attacking the faulty circular arguments of evolutionary thought.

In fact, having all the answers often puts you in a position of pride yet it’s humility that attracts God to bring wisdom and success.  And, remember the words of the wise man who said, “if you think you have all of the answers, you have definitely not heard all the questions.”

We don’t have to know all the answers to win the debate. Trying to formulate an answer on the fly is not necessary.

7) Don’t forget, atheism is still a religion, though they will argue that it is the absence thereof.  Secular humanists especially, like to say that they don’t believe in religion, but their very lack of belief in God is their religion.

I hope you will pray for the impact of the film and that you will go see it.  It’s well worth your time.

Something to think about. 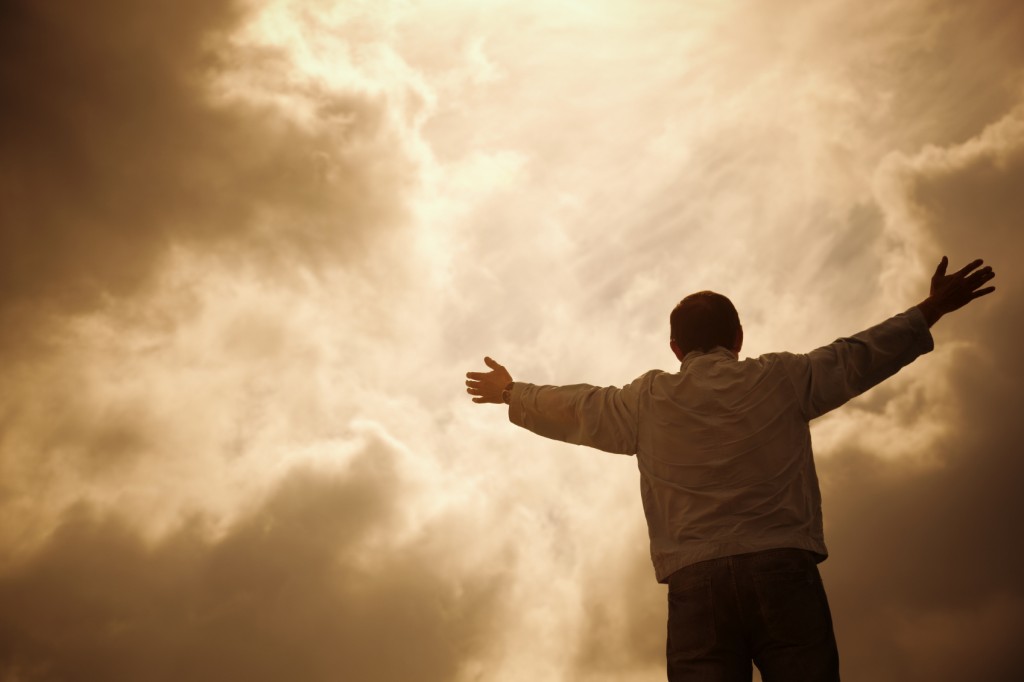 Getting God’s point of view

When we ask God to teach us what he loves, and hate what he hates, we admit to him that we need him. 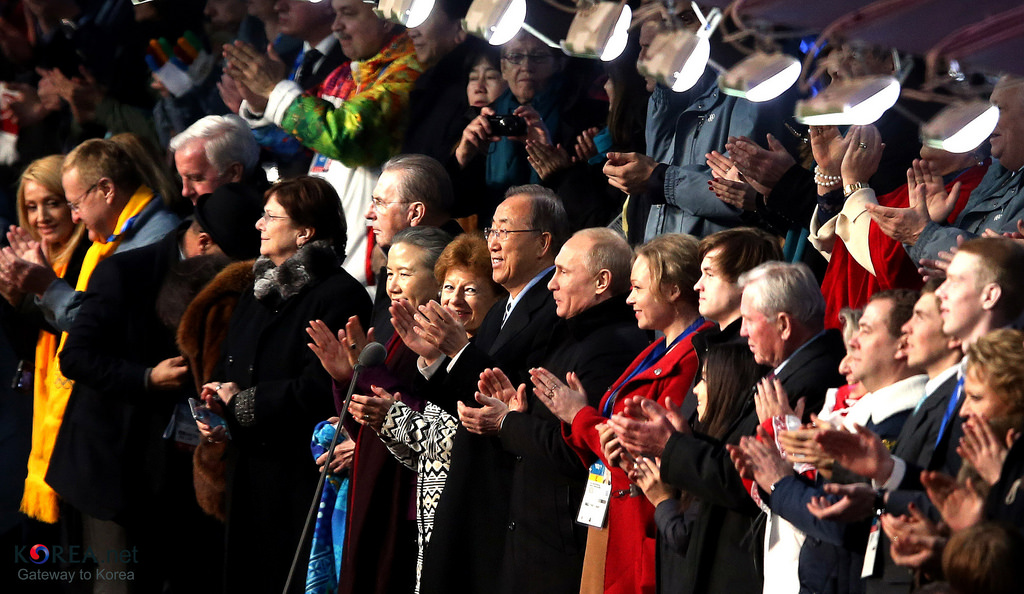 The other morning while watching the Olympics, I gazed at the Russian skating team on the podium singing jubilantly at the playing of their national anthem and I teared up for just a moment. That has never happened before. Oh, I’ve gotten teary eyed a thousand times through the years when American Olympians have stood there… 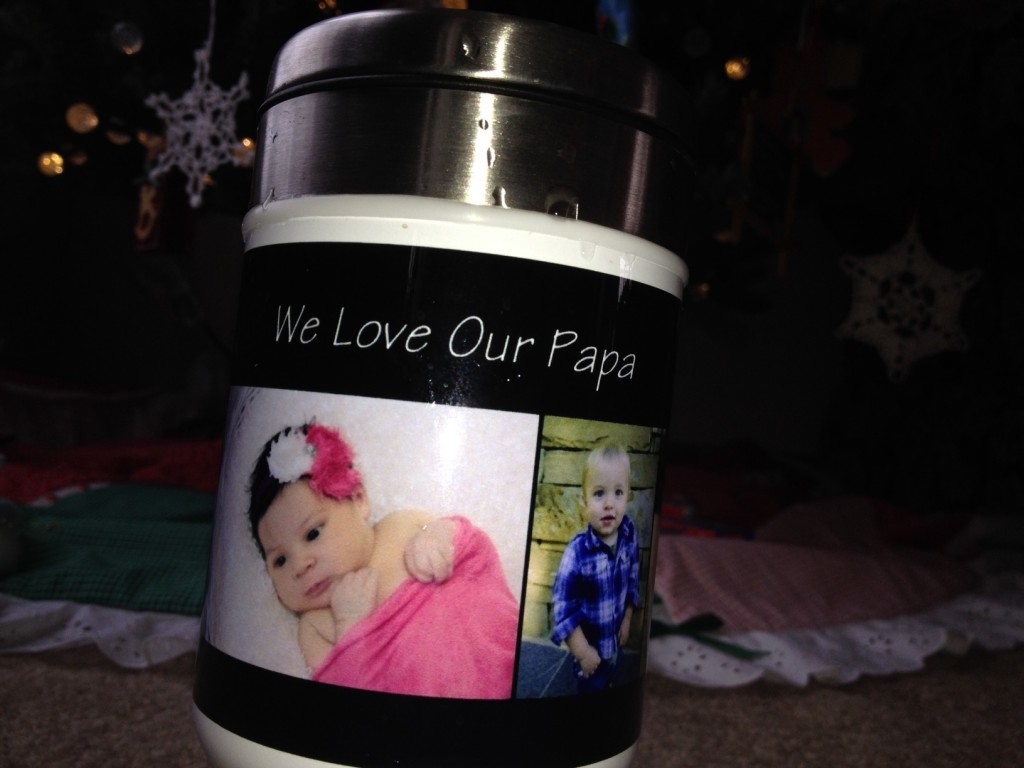 A resolution worth keeping

I am convinced that gifts that remind us of the giver are the greatest gifts of all. Take this coffee cup for instance. This gift was given to me for Christmas. It has pictures of my four wonderful grandchildren on it. I am convinced that it will make me smile every time I use it. To quote an old cliche, “It’s the gift that keeps… 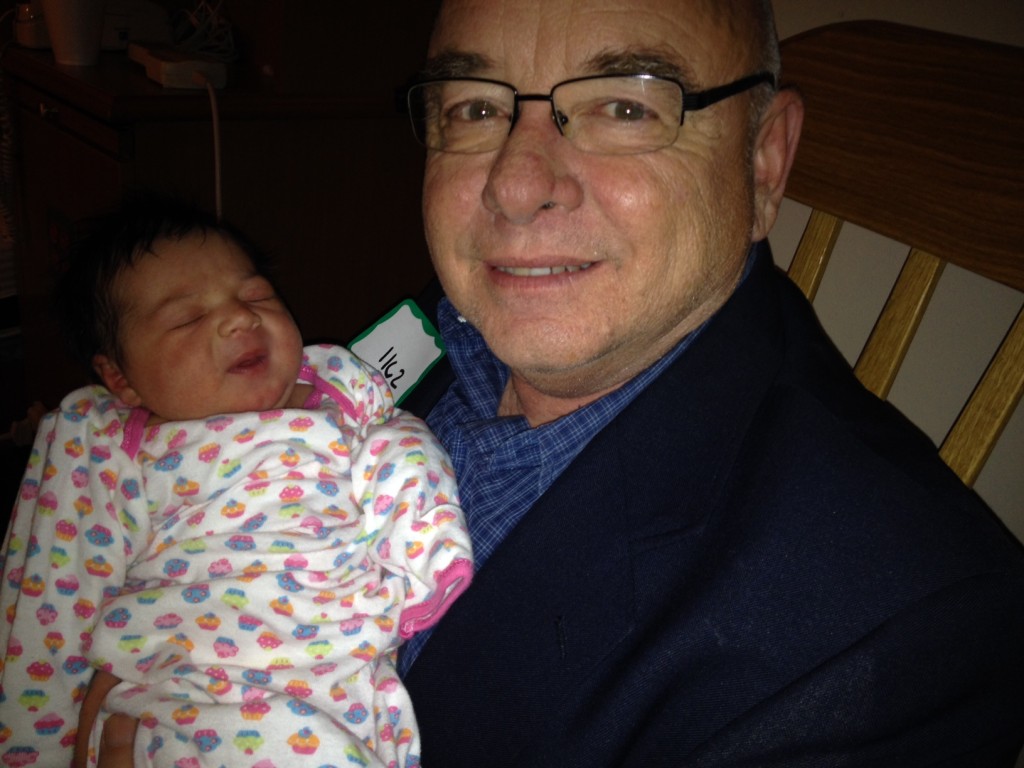 Emery’s here. She’s a 7 lb.9 oz. bundle of joy!  I am so excited. Our fourth grand baby, born on October 18th couldn’t have come soon enough and we were all smiles when we saw her pretty face for the very first time. What a fun few weeks it has been! Anticipating her arrival got me thinking about another “anticipation” of sorts.…